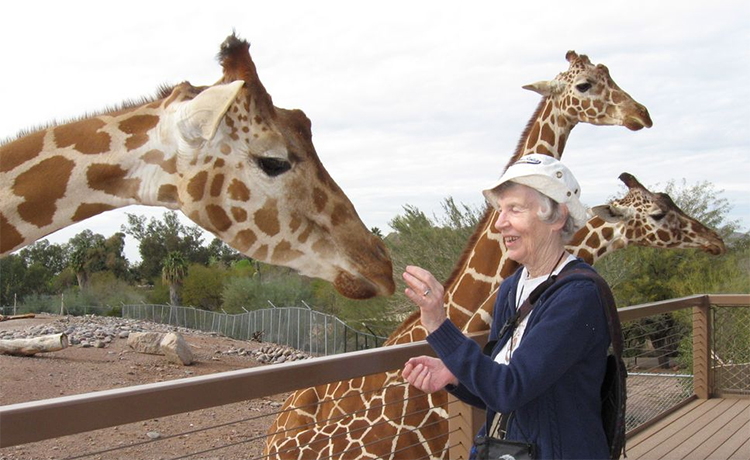 is an award-winning writer of futuristic and contemporary mystery/thrillers.