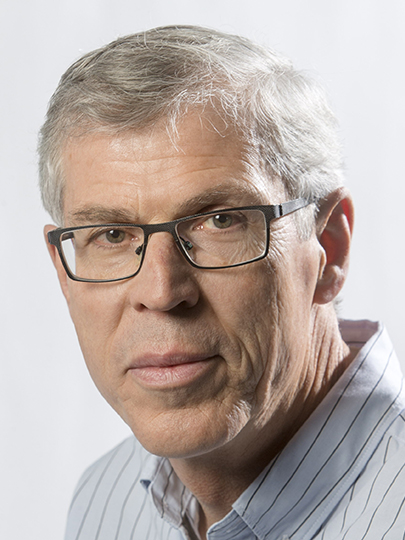 Bill has appointed to the Order of Canada, named to the Saskatchewan Order of Merit, elected a Fellow of the Royal Society of Canada, and granted a D.Litt.  Most recently, he received a Clio – The Prairies Lifetime Achievement Award from the Canadian Historical Association, was presented with the Governor General’s History Award for Popular Media (the Pierre Berton Award) and the Royal Society of Canada’s Tyrrell Medal for outstanding work in Canadian History.