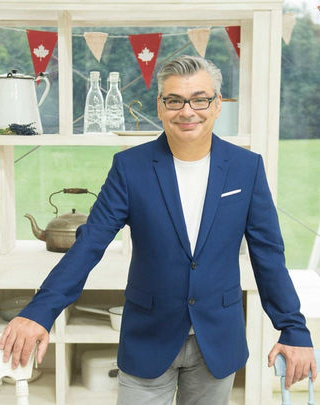 Bruno Feldeisen was named one of the Top 10 Pastry Chefs in America by Chocolatier Magazine two years in a row and has been nominated twice for the James Beard Award for Outstanding Pastry Chef. He has been featured in the New York Times, Los Angeles Times, Gourmet Magazine, Bon Appetit Magazine and New York Magazine.

Bruno has multiple television appearances including Chopped, Beat Bobby Flay, Doughnut Showdown, Sweet Genius and is currently one of the judges on the "Great Canadian Baking Show".