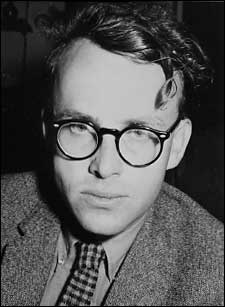 Daryl Hine is a poet, novelist, translator, and playwright.

Hine grew up in New Westminster in British Columbia, and attended McGill University, studying Classics and Philosophy and received his PhD from the University of Chicago. Hine has had over 15 works published in writing and poetry, as well as 3 plays. Hine passed away on August 20, 2012.